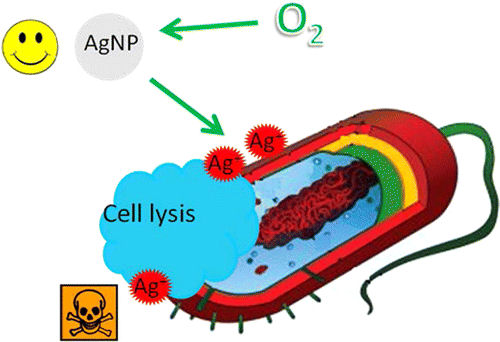 Q.
What is ppm?
57
A.
ppm is the acronym for parts per million. The concentration of colloidal silver and many other substances in science can be measured in ppm. This measurement is equivalent to how many milligrams of silver are in one Liter of water:
1 ppm = 1 mg (substance) per Liter (liquid).
30

Tip:
Q.
Does this run on batteries or will I have to plug it into an electric outlet???
48
A.
It runs on batteries, and as mentioned in the Product Description, batteries are included.

Tip:
Q.
PPM - How many parts per million (ppm) does your generator make?
28
A.
The ppm concentration produced is dependent upon the time you run the process and the temperature of the water you use. This is a variable that you can control. We include a table in the instruction manual that gives estimated concentrations based on time and temperature of the process. Most people run the process between 30-45 minutes creating likely between 5-15 ppm. On a different note, each 4-inch set of silver wire will produce approximately 25 gallons of a 5 ppm suspension.
18

Tip:
Q.
What is a colloid?
22
A.
A colloid is defined as a particle in a liquid medium suspension. In this case, the silver is understood as the particle and the distilled water is the liquid medium.
23

Tip:
Q.
Does this kit include the silver rods?
20
A.
Please be sure to fully read the product description. It states the following:

Tip:
Q.
When testing batteries am I looking for 27 volts?
0
A.
That is correct. A lower voltage over time will cause the process to run slower, but it will still operate. The diagnostic test on page 10 of the manual will confirm function of the generator.
3

Tip:
Q.
How much colloidal silver will a set of rods make? And is it necessary to have the digital tester? Thank You
-6
A.
Gary,

Tip:
Q.
What kind of Guarantee comes with it ?
-9
A.
For future reference. it's on the product page. The colloidal silver generator has a 1-Year Warranty.
7