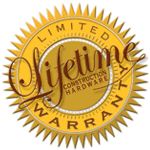 Our advanced-technology water ionizers allow you to filter, purify and custom vary the pH balance of your water for a host of benefits traditional water filters just can't match: 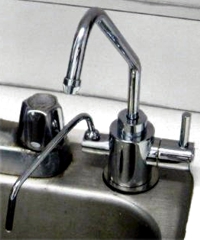 Many customers desire the luxury of installing their ionizer under the sink. Convert Almost Any Countertop Water Ionizer to an Under Counter Unit including your new Air Water Life Aqua-Ionizer Deluxe 7.0 Alkaline Ionizer Water Machine. Includes All Connectors & Tubing. This configuration allows for full access to both the alkaline and acidic water produced by the ionizer and installation is a snap. The kit comes with everything necessary for quick and easy installation. All that is needed is a 1-1/2" hole wherever you want the faucet to be located. 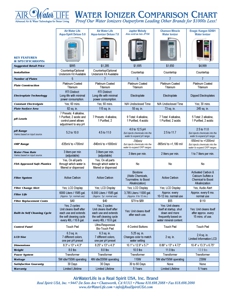 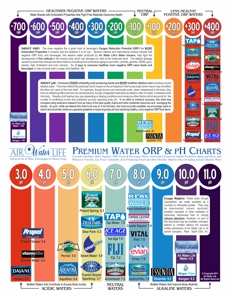 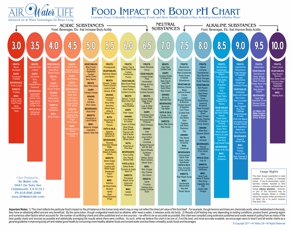 Q.
Where may I purchase filters for ion farms gold HTH 5000 we live in Queensland Australia. Cannot connect with an Australian dealer.Thank you for your help.
Kevin Milson
-1
A.
You can find the Replacement Ion Farm 5000, 2000, & Gio Bella Filter at https://www.naturesalternatives.com/water/alkaline-water/ion-farms-5000-2000-gio-bella-replacement-filter.html
4